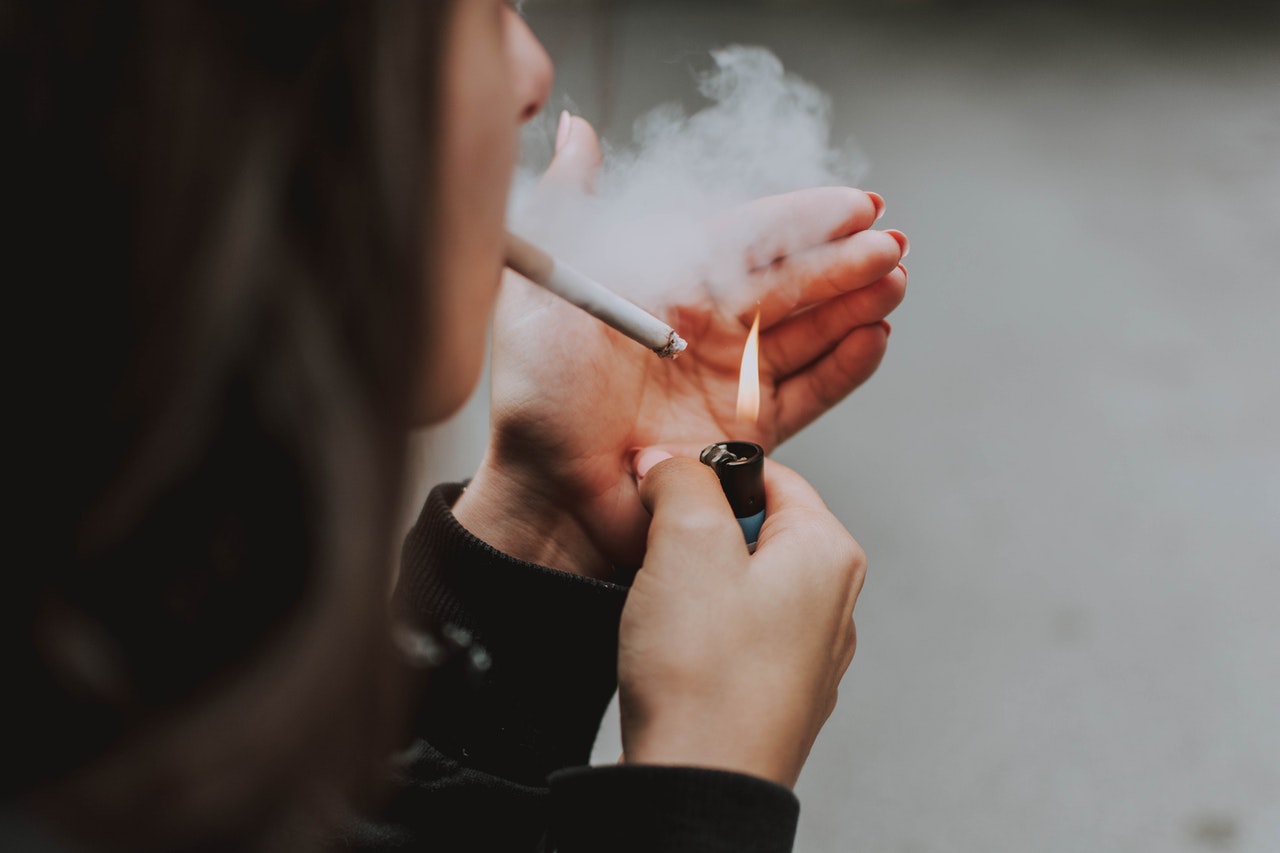 How DOES smoking cigarettes kill YOU?

Tobacco/cigarettes will kill almost half of its users. That’s more than 8 million people each year, of which more than 7 million deaths are the users themselves and about 1.2 million are the result of passive smoking.

What can be found in the cigarette?

The components of the inhaled tobacco smoke enter the bloodstream and reach the organs, tissues and cells of the body causing damage to them, which may lead to the disruption of many vital processes. Nicotine is also a psychoactive substance! It has the ability to affect the central nervous system and is responsible for the onset of addiction.

Why should you quit smoking?

By quitting smoking you can prevent:

What can you gain?

What will change if you don’t smoke the next cigarette ?

The decision is entirely up to you. It will not be easy – that’s the insidious, addictive effect of nicotine. But remember that with each passing day the desire to reach for a cigarette will be less.

Don’t forget that you can always turn to your family doctor for help or look up for the help of any tobacco/nicotine addiction treatment center. 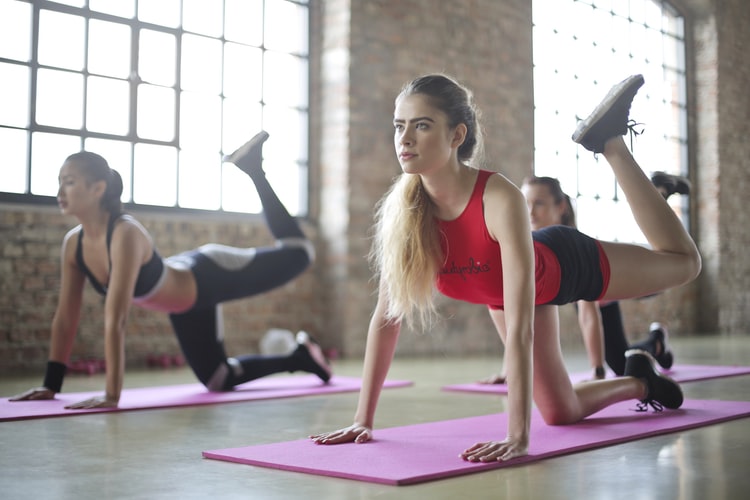 What are the benefits of staying physically active?